Houston, We Have A Naming Problem! 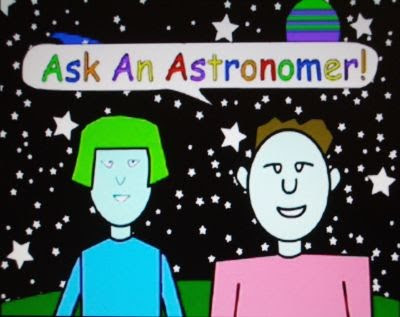 Our good friend and fellow name pro, Phil Davis of Tungsten Marketing, beat us to the punch by posting this in his blog. (His post was also picked up by CNN and we wanted to give it a shout out as well.)

Houston, We Have a Naming Problem!

The amazing story just broke today that “astronomers at NASA and the Lawrence Livermore National Laboratory used direct-imaging techniques to capture pictures of newly discovered planets orbiting stars outside our solar system.” The names of these new found cosmic neighbors?

These are not to be confused with the mother star they circle… HF8799. (And people thought Sarah Palin had naming issues.) It’s not bad enough that beloved Pluto got booted from our solar system’s list of the planetary elite. But now these distant alphanumeric newcomers are pulling rank on our former ninth planet? If they deserve planetary status, then don’t they also deserve good names?

Since they are a mere 130 light years from earth, in the constellation Pegasus, and seven to ten times the mass of Jupiter, why not brand them by size…

Even Dr. Seuss was able to come up with Cat A, B and C. So why can’t NASA have a good trio of planetary brands? They could use legacy names such as…

They could get Disney sponsorship money by naming them Planets Huey, Dewey and Louie. Or by referring to them collectively as The Disney Worlds. Planet Hollywood could sponsor one of them by calling it… well you get the idea.

So help our left minded team in Houston come up with some right brain ideas for these future travel destinations. Post your suggestions for these three planet names, and the winner will receive a handsome Tungsten Branding coffee mug and possible interplanetary immortality. I can’t promise that NASA will launch these new brand names, but it’s worth a try.